Popular model Kendall Jenner attends a friend’s wedding. It was talked about that the dress she wore at that time was too sexy.

Kendall Jenner, the wedding dress you called is dangerous

Kendall Jenner, who has a constant love call as a model, was invited to attend a friend’s wedding. Bella Hadid and Hailey Bieber also participated in the wedding, and it was a great success.

Kendal’s dress stood out at such a wedding ceremony.

When it comes to wedding ceremonies, it is generally said that people attend in costumes that are less noticeable than brides, but Kendal is there. Wearing a pretty sexy dress at a wedding ceremony, nailing the eyes of many people. 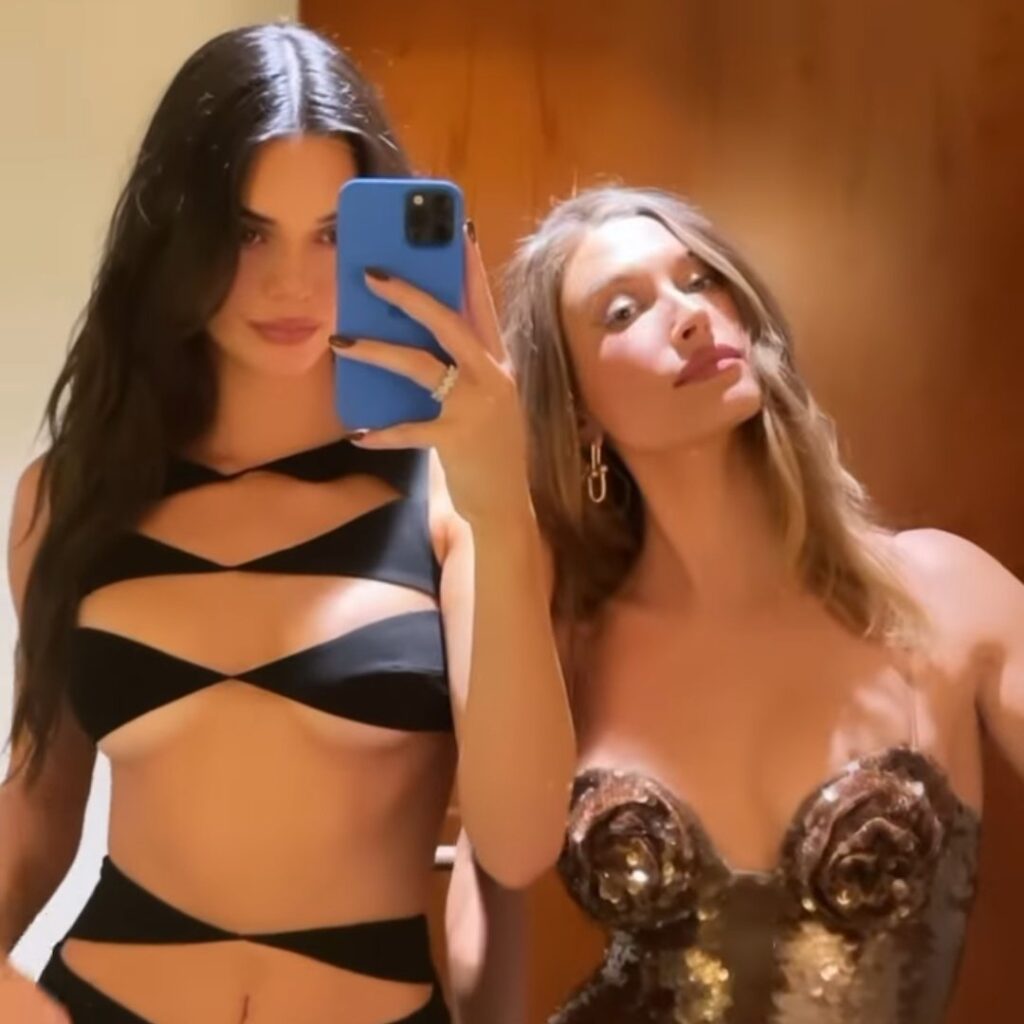 Kendal wore a fashion brand Monot dress at the wedding, which was a fairly exposed design. Both Bella and Haley wore modest dresses to attend the wedding, but Kendal still chose a dress that showed off her style. 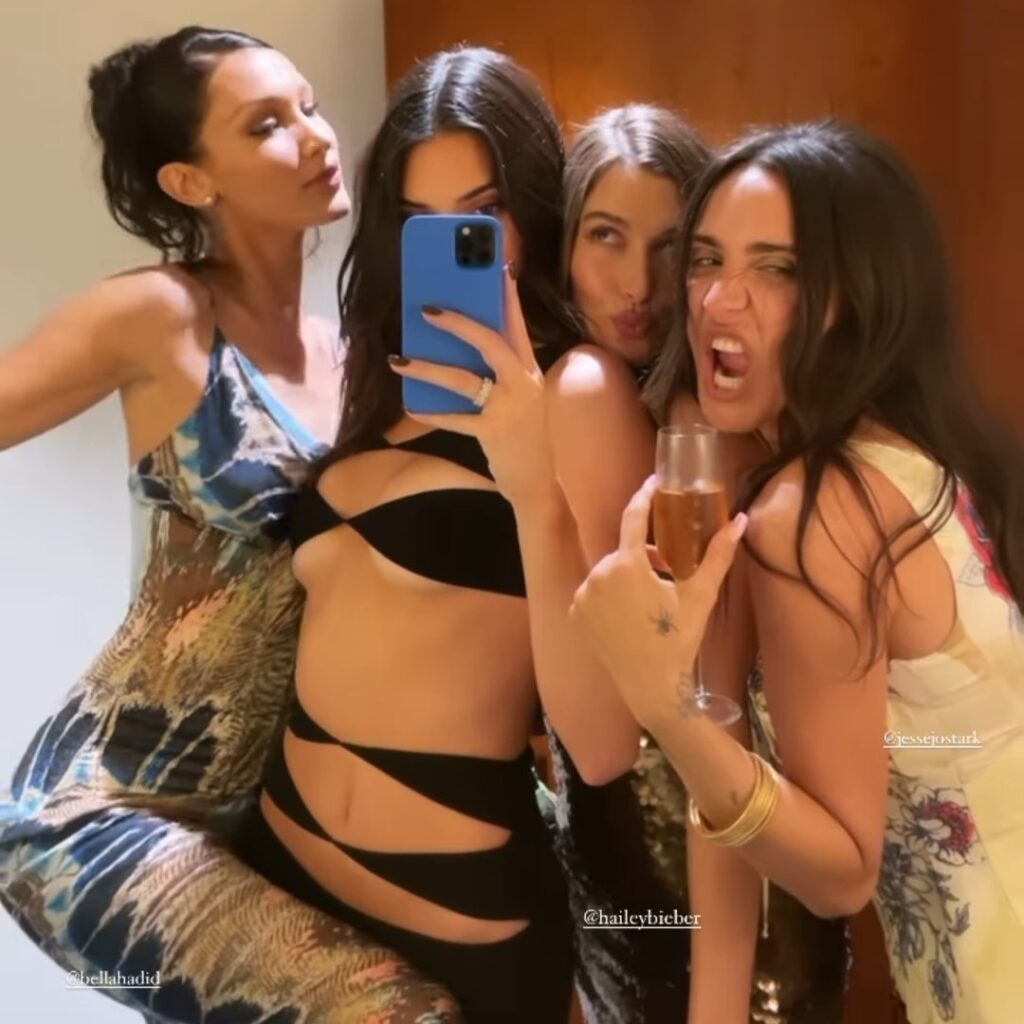 It’s a dress that you can wear because it’s Kendall, but on SNS, “I’m going to get sick if Kendall wears this dress for my wedding” or “Imagine that Kendall Jenner will wear this dress for your wedding. Voices such as “.

New colors for evolvetogether masks, a favorite of celebrities! A great holiday gift!

Selena Gomez’s “Piercing Nail” is cute! Unique nail design that you want to imitate this fall

“The Expendables 4” villain is “The Raid” Iko Uwais

スポンサーリンク
The purpose of the man who lied and got the corona relief money is “Pokemon card”, and the “amount” is too high! 【USA】
外資系へ未経験で転職するには？日系企業との違い 5つのポイント