A Starbucks clerk reveals the “secret” about drive-through. As a result, this clerk was forced out of work.

A clerk reveals the “secret” of Starbucks → dismissed

It turned out that the clerk who exposed the secret about Starbucks drive-through was subsequently dismissed.

The problem is one video that this clerk uploaded to TikTok last December. The video with the comment “I think this is a bad guy to say, but I don’t care about that” shows the Starbucks clerk seeing the inside of the car of the customer who came to the drive-through. The content was to convey that any clerk wearing a headset can listen to the contents of the order. The video has been played over 1.5 million times and has been a big hit.

It’s not a “secret” that a drive-through clerk can see and hear customers, but it seems to be a secret that Starbucks doesn’t want to know, and the clerk’s actions violate social media guidelines. At a later date, he handed over the fire. 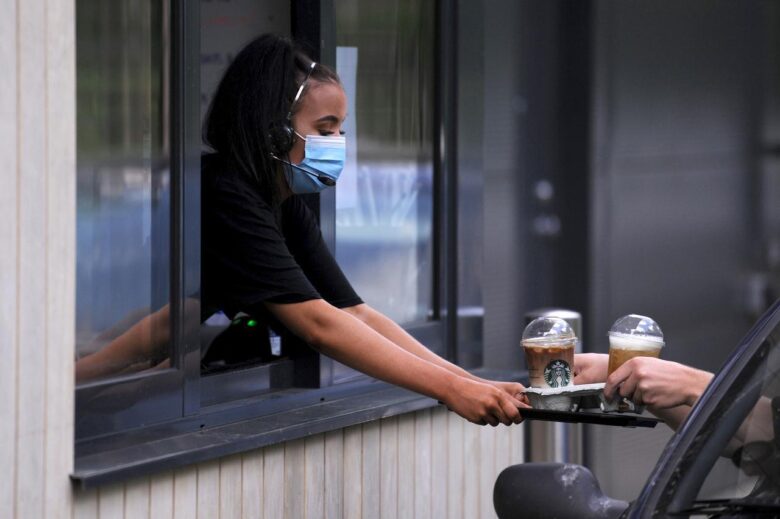 Starbucks requires employees to “do not distribute or share promotional activities, trade secrets, internal reports, policies, procedures, or other privately sensitive information” as “don’t do”. ..

Especially in TikTok, revealing videos are popular, and it is easy to earn a large number of viewers at a well-known store, so there are cases where employees take pictures of the inside of the store without permission and dismiss trade secrets etc. The number is increasing, and many people are dismissed because of that.

By the way, although the story is a little off, McDonald’s drive-through has also been exposed to similar secrets in the past. This is an overseas story, but according to a clerk, the clerk can hear the conversation in the car even when the speaker is off, and some stores have a photography system to avoid ordering mistakes. It seems that you may be photographed as “a figure you don’t want to see.”

How to make Japanese tea without mistake