Keanu Reeves reveals his thoughts on John Constantine, who played in 2005.

“Constantine”, one of the most popular works by Keanu Reeves

Keanu Reeves, who has played various characters in works of various genres such as the movies “The Matrix”, “John Wick”, and “Il Mare”, seems to have a character who wants to play again.

In an interview with Esquire in the US, Keanu said this.

“I love playing Constantine. John Constantine. I’ve played a lot of John (a character named). How many John have I played so far? I don’t know. I think there are more than 10 people. Anyway, I’d be happy if I had the opportunity to play Constantine again. “ 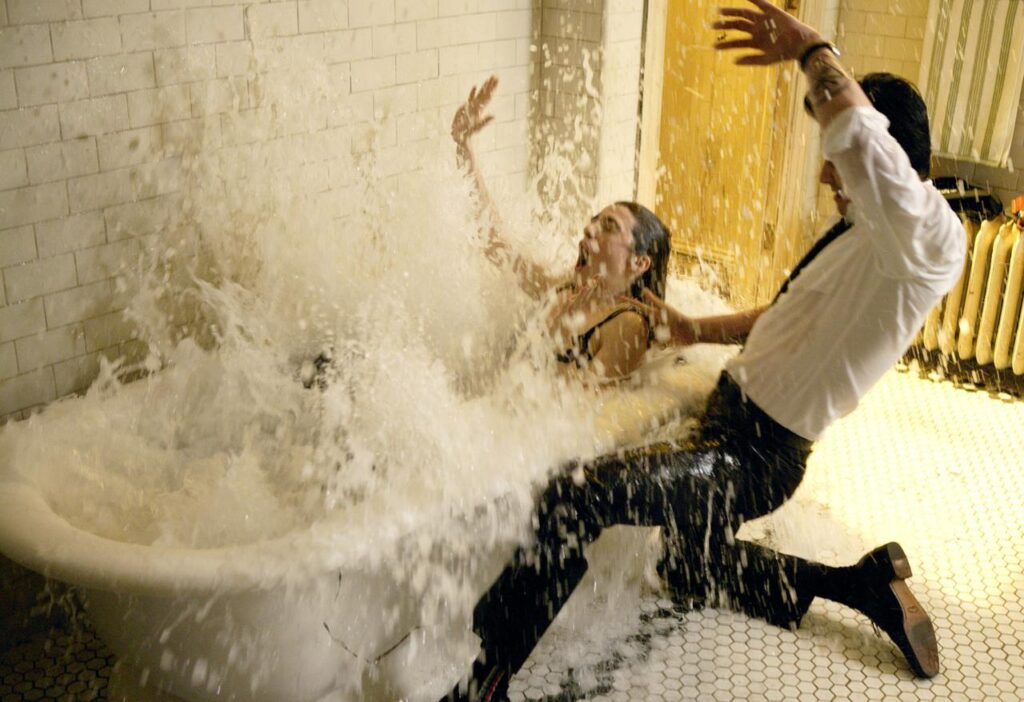 Constantine, the character of DC Comics

“Constantine” released in 2005 is a work in which Keanu played the hero of DC Comics, John Constantine. In addition to Keanu, Tilda Swinton and Rachel Weisz have also appeared, and they are still very popular.

John Constantine was then played by Matt Ryan in the Arrowverse, where DC Comics characters share the same worldview, mainly in drama works. In addition, a drama of the dark hero team “Justice League Dark” centered on Constantine and a drama depicting young Constantine are being produced, and at the moment Keanu and the 2005 version of the production team are making a sequel to Constantine. It’s difficult to make.

However, the fact that Keanu himself wants to play Keanu’s Constantine, which is enthusiastically popular with fans, tickles the fans’ hearts that he may be seen again someday. 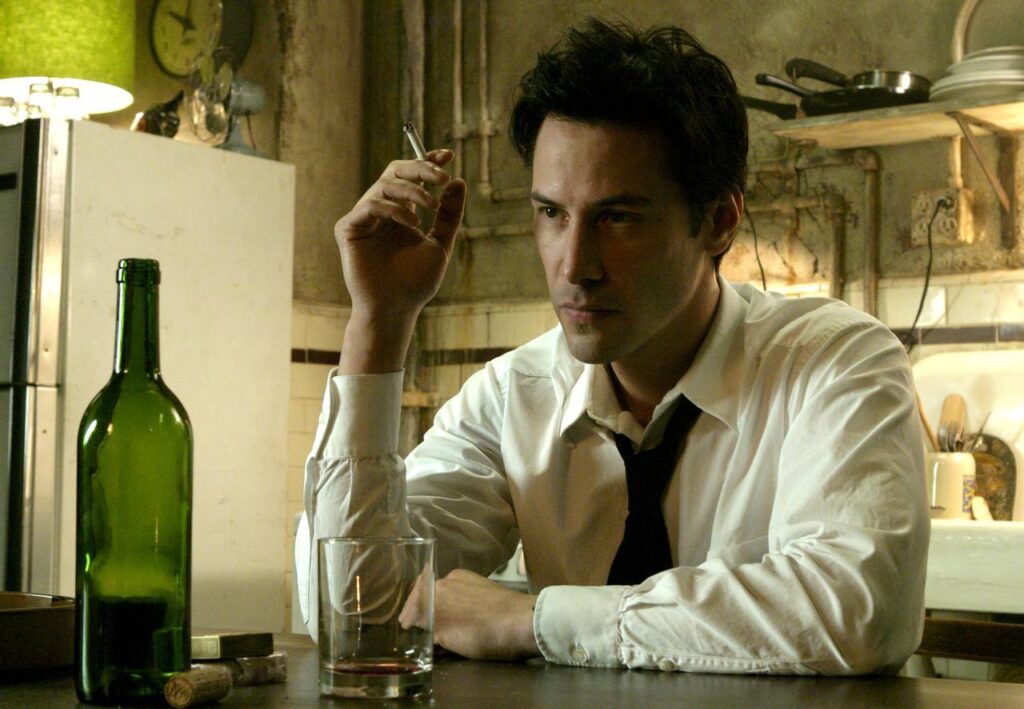 By the way, Keanu who has played “John” in “John Wick” series, “Heart Blue”, “Secret Party”, etc., but in “Speed”, “Babys in Toyland”, “Feeling Minnesota” He plays a character named “Jack”, and not only John but also Jack plays several times.

In an interview with Esquire, Keanu expressed his positive feelings about joining the MCU, which has been expected for many years, but it may be faster to join Arrowverse and DCEU.

Tiffany & Co. shows off the most expensive necklace in history, estimated to exceed 2.3 billion yen

スポンサーリンク
Bags that match Hailey and Gigi are under 10,000 yen! JWPEI’s Black Friday sale is hot
Fully suspicious, Cardi B appears on the red carpet with a mask [AMA2021]