Kanye West and Kim Kardashian announced that they had applied for divorce in February this year. With rumors of a relationship between Kim and comedian Pete Davidson, Kanye said he wanted to be a family again with Kim and his children.

Kim Kardashian (41) and Kanye West (44), who applied for divorce after about 7 years of marriage in February 2021 and are currently mediating divorce. Kanye has been dating model Irina Shayk for a short time since she applied for divorce, and has been reported to have a relationship with a Korean woman since the beginning of this month, but now she strongly hopes for a reunion with Kim. It seems to be. 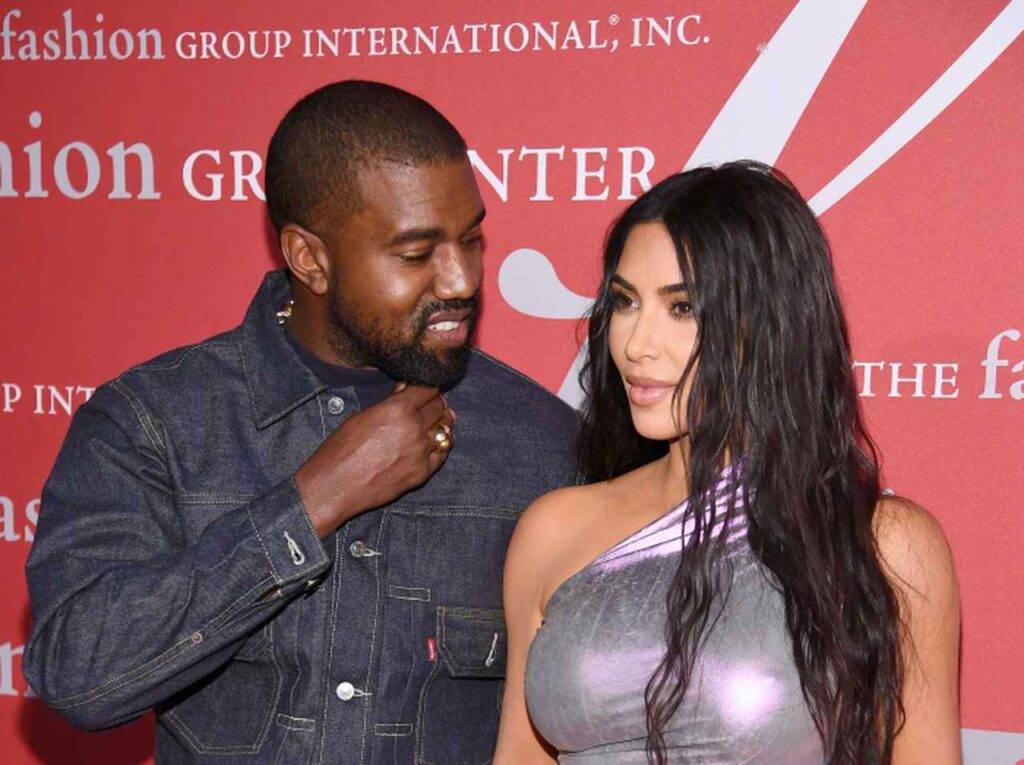 Kanye attends a Thanksgiving event at the Los Angeles Mission, a non-profit facility in Los Angeles, on November 24, local time, the day before Thanksgiving. In his speech, he expressed his strong desire to become a family again with Kim and the four people he had with Kim, North (8), Saint (5), Chicago (3), and Therm (2).

Kanye, who is now leaving the mansion where he lived with Kim and his children and living in the house he bought next to him, said on this day, “I felt the grace of God this morning. I woke up. “I was able to work out, drive home, and meet my wife and children,” he said, reporting that he had met five people. “It’s time to get my family back on this Thanksgiving Day. It’s important to get it back. ”

“I’ve done something public and unacceptable as a husband,” admitting his mistakes in marriage, and continued, “But I’ll change the story here.” 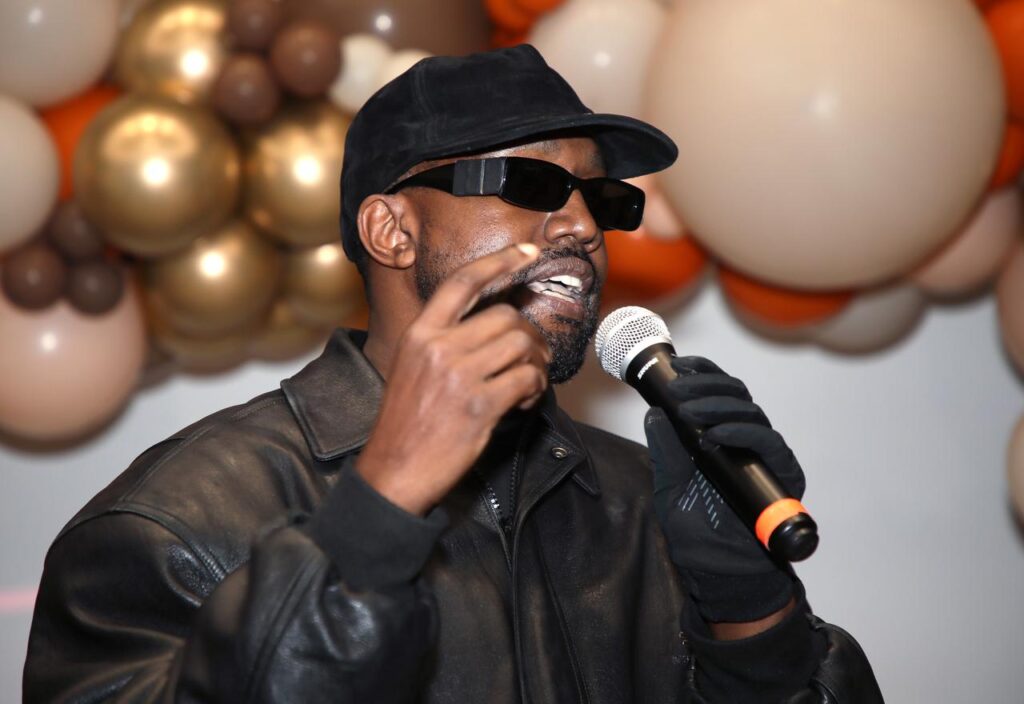 “If you can divide Kimie (meaning Kanye and Kim) from your enemies, many families will feel that you can separate them, but if God connects Kimie, many will. You will see that his family will be affected and that separation will be overcome, “he said, vowing to restore his relationship with Kim.

On the other hand, Kim is now surely seen as having a relationship with popular comedian Pete Davidson. Kim discovered that he was sharing the same pajamas as Pete the other day, but will he ever turn to Kanye’s ardent love call again?

Actually, it wasn’t Emma Watson! “Harry Potter and the Chamber of Secrets” That scene, the role of Hermione is another person

“The happiest ever” Billie Eilish, “He of Rumors” rushed to a big event

スポンサーリンク
“Red Notice” Netflix viewing time No. 1 in history is within range
Kissmark on the neck, Kim Kardashian and Pete Davidson on a hand-held date