Obon and Ohigan, Enshrine the spirits of ancestors in Japan
Johnny Lost Disney Job Not Because of Amber’s “Accusations,” Former Co-Star Says
Johnny Depp and Amber Heard got into a “big fight” at a hotel in Tokyo during his visit to Japan, resulting in a “violent incident.
Zendaya and Tom Holland enjoy a date in a linked outfit
Britney Spears Engages Dancer Sam Asgari!
Johnny Depp’s Lawyers Accuse Amber Heard of “Best Performance of Her Life”
Johnny Depp Laughs at Bodyguard’s Testimony in Court: ‘I Saw Mr. Depp’s Lower Half’
会社にバレずに転職活動する時、気を付けたい4ポイント
2022年 外資系企業やエグゼクティブ職の転職時にコンタクトすべき外資系人材紹介会社 5選
Red Bull F1 Leader: “The RB18 will not be 0.5 seconds slower than Mercedes.
Female Lawyer Who Alleges Johnny Depp and Amber Heard Are Dating, Fans Point Out Amber Heard’s Inconsistency: ‘Best Lawyer Ever’
【Beijing Winter Olympics】The snowboarding legend was furious at Ayumu Hirano’s second score: “What is the point reduction? It’s a travesty” “Justice” for the reversal
Johnny Depp Bribed Homeless Man to Get Back Cell Phone Thrown Away by Amber Heard! Reveals why Amber was furious & how he got his phone back!
Johnny Depp Can’t Stop Laughing During “Courtroom Exchange” Over His Own Penis
Johnny Depp’s “Reason” for Not Appearing in “Pirates of the Caribbean” Sequel Told in Court
Johnny Depp utters “Jack Sparrow line” during trial
Amber Heard’s defense attorney was a Johnny Depp fan! Past footage of her chasing after Johnny is making headlines.
Johnny Depp’s “snack” he brought to court is too cute to steal your attention

Carrie-Anne Moss, who plays Trinity in The Matrix series, hasn’t recently contacted Laurence Fishburne as Morpheus or Hugo Weaving as Agent Smith. What is the reason?

“The Matrix Resurrections” continued by Carrie and Keanu

In “The Matrix Resurrections”, Neo of Keanu Reeves and Trinity of Carrie-Anne Moss are back …!

Keanu, Carrie,  and director Lana Wachowski made a comeback in the latest installment of The Matrix trilogy, which revolutionized the world. Meanwhile, Laurence Fishburne as Morpheus and Hugo Weaving as Agent Smith will not return, but the performances of the new cast Yahya Abdul-Matteen II and Jonathan Groff are appreciated.

Regarding Keanu and Lawrence, although the re-co-starring in the “John Wick” series is new to memory, all the popular actors in the trilogy did not reunite in the play. Are these casts in contact in private? 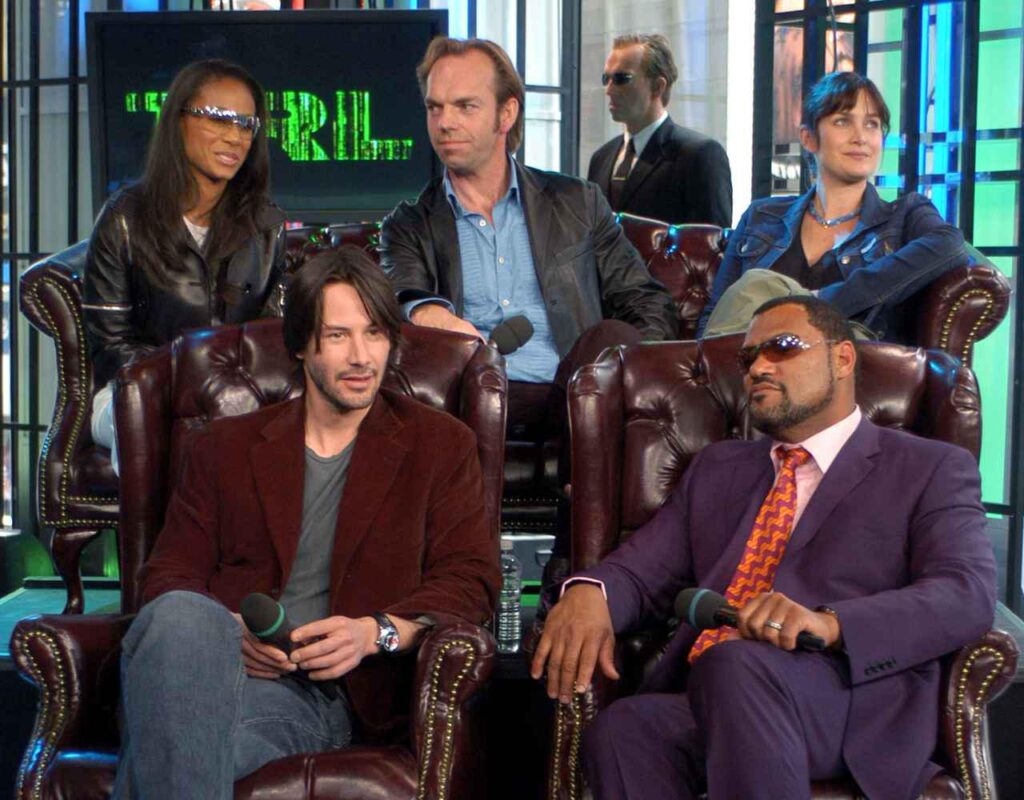 Why Carrie was busy

Carrie, who plays Trinity, said in an interview that she had an email with Lawrence a few years ago and was close to Hugo as a family, but she hasn’t contacted her recently. Each may live in a different place, but for some other reason …?

“I took some time to have a family. For the last few years, I had small children and my days were full. And that (days with my children) was very fast, 18 years later.”

Yes, in fact, Carrie married actor Steven Roy in 1999 when the first Matrix was released, and gave birth to her first child in 2003 when the two sequels were released. After that, in 2005 and 2009, he gave birth to a second child and a third child, and became a family of five.

The child born when “The Matrix” was released is now 18 years old! The younger child was also a teenager, and the production and release of “Matrix Resurrections” was realized at the timing when it became difficult to handle.

It feels like the passage of time, but of course, Carrie’s heart has a love for her co-stars. Finally, she said:

“My family was first, but I love everyone (the Matrix co-star). I wish I could meet Hugo, Lawrence, Joe Pantoliano (*) and everyone else. It would be great if we could get together again. “

* Played Cipher in “The Matrix” and co-starred with Carrie in the 2000 director Christopher Nolan’s “Memento”. 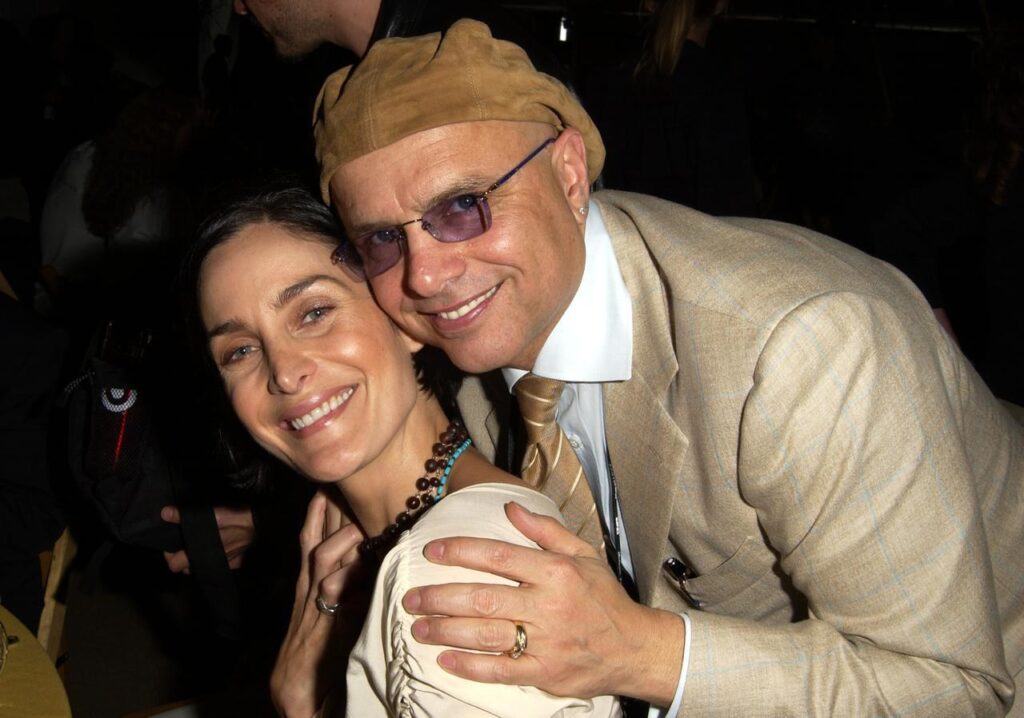 Madonna, a great singer, uploaded a photo of herself with a little nipple on Instagram, but it was deleted on Instag...

It seems that Adele was weeping at the comeback live held in London the other day. I'm very nervous この...

Popular model Kendall Jenner attends a friend's wedding. It was talked about that the dress she wore at that time wa...

Amazon’s Alexa is afraid of the “reason” for suddenly laughing …

Amazon's Alexa laughed eerily. Moreover, the timing is ... Why did Alexa laugh? Alexa, a voice assistant b...

“Red Notice” Netflix viewing time No. 1 in history is within range

It turns out that the Netflix original movie "Red Notice" is expected to be the most watched movie on Netflix in 28 ...
スポンサーリンク