Adele’s new release coming soon? “30” billboards appear in Tokyo all over the world
Very short summer vacation for Japanese businessmen
I bought 200 yen bananas at Costco and got 30,000 yen in change…
外資系企業転職で得られるメリット 5選
McDonald’s, customers who have done “something” will be “banned”
Messi’s wife, Roxo, wears a red dress in a two-shot photo: “King and Queen”.
転職した外資系企業で地獄から脱出した、5ポイント
初めて上司に退職の意思を示す。失敗しない5ポイント
Adele convinced why not do a big tour
Brave Rihanna shows off her raw buttocks in pajamas that attract with her butt crack
Meghan’s “prank” was noisy, and she suddenly started singing with her cat ears.
Benedict Cumberbatch in the movie The Courier: Top Secret Carrier Spies Avoid Nuclear War
Tatami mats indispensable for Japanese culture
Natalie Portman becomes vegan and reveals that “skin is feeling better”
Japanese who bow their heads when trying to shake hands
7ポイント、外資系企業の転職面接準備
外資系企業では膨大なメールが飛び交っている
Susan Sarandon & Anna Friel starring in new drama “Monarch”
Remake of the movie “THE GUILTY” starring Jake Gyllenhaal, unpredictable suspense
Brad Pitt’s ‘Surprising Reaction’ to Reports of His Love Life, Revealed by His ‘Rumored Partner
転職活動がうまくいかない5原因とその対策
Big’s death? A fan’s hypothesis about the sequel to “SATC” is tested.
Ben Affleck reveals he ‘thought twice’ before getting back together with Jennifer Lopez
Also released in Japan? Ariana Grande Beauty Brand Unveils Teaser
Japanese judo players who think they will lose except for the gold medal at the Olympics
Abandon career development, do not like changing jobs
The behavior of customers who think that Costco clerk “do not come to the store anymore”, I have been about to do it …
Hailey Beaver, “Britney Spears Costume” is too high quality
Tom Holland’s paycheck multiplied by 40! Spider-Man 4 Could Earn $1.1 Billion
新卒で経験した外資系企業習慣
Brazilian national singer Marilia Mendonsa crashes to death with 39 million followers, 26-year-old diva
Gaston’s public proposal to Belle at Disneyland→Belle’s “reply” is too biting
Katy Perry pours beer from a can on her chest! Katy Perry’s stage production is amazing!
McDonald’s, the theory that if you say “this word” when asking for potatoes, you will get “freshly fried”
Two major US entertainment agencies merged to expand scale CAA, ICM
Lady Gaga confesses to the back of the raw meat dress over 11 years! What is the claim in the dress?
ホーム
Entertainment/Beauty
Entertainment

It has been reported that Tom Holland, who plays the MCU hero Spider-Man, is expected to earn about 40 times more money for his next MCU film, Spider-Man 4, than he did in his early days.

This is the first time I’ve seen a movie starring Tom Holland.

Tom Holland is an actor known for his work in the “Spider-Man” series of MCU films. His latest film, “Spider-Man: No Way Home,” which is scheduled to be released in Japan on January 7, 2022, has been an unprecedented hit overseas, where it was released just three days after its release and became the top-grossing film of 2021. 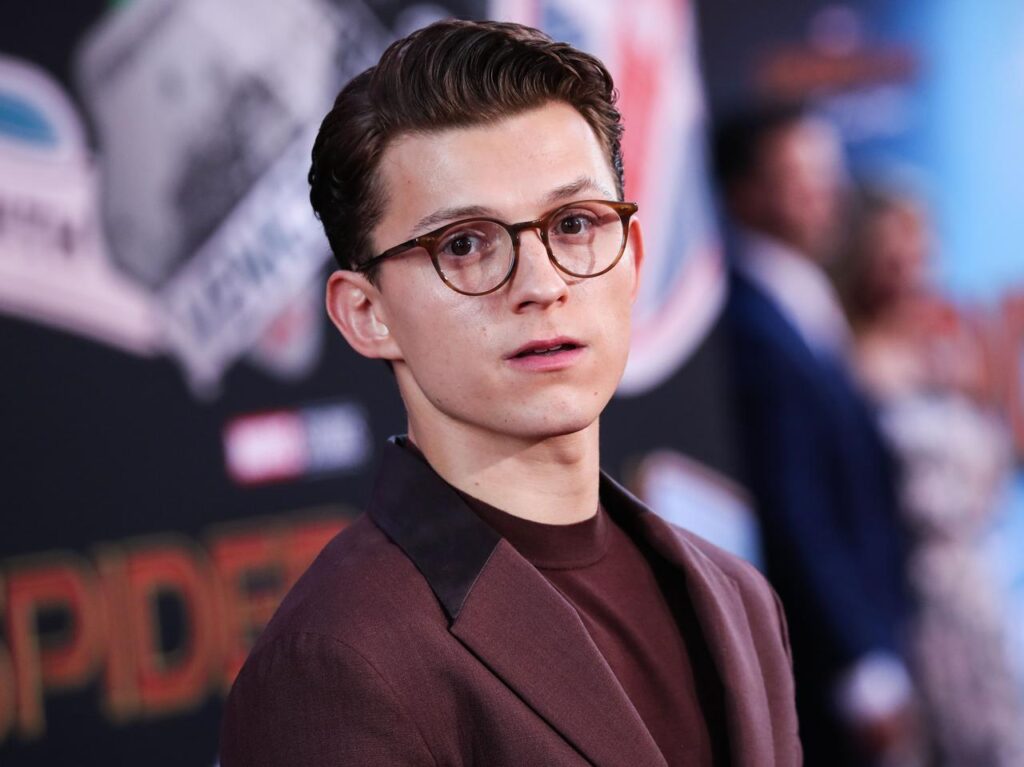 The “Spider-Man” series starring Tom Holland was originally planned to be a trilogy and was supposed to end with “Spider-Man: No Way Home”, but due to the overwhelming popularity, a new trilogy was decided to be produced.

However, due to the overwhelming popularity of the film, a new trilogy will be produced. Marvel Studios president Kevin Feigy and the film’s producer, Amy Pascal, announced that Sony and Marvel are working together to produce a follow-up trilogy starring Tom.

In the meantime, an investigation by Variety revealed that Tom’s salary could reach $10 million for the fourth “Spider-Man” film.

Tom Holland’s salary goes up along with his popularity! 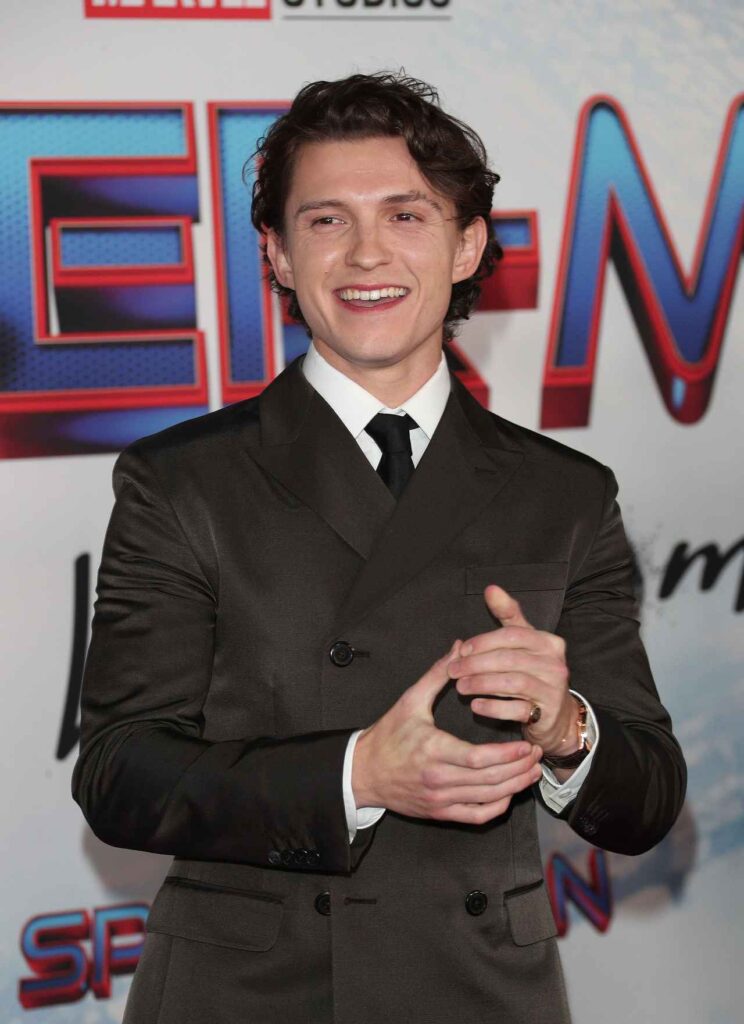 And according to Variety, the fee for the upcoming “Spider-Man 4” is $10 million (about 1.1 billion yen). This is 40 times more than the amount he earned for Civil War: Captain America.

Since his debut as Spider-Man, Tom has been working almost without a break for about five years. As a result of his hard work, the “Spider-Man” series has become a huge hit, and along with Tom’s star power, his salary has gone up.

Meghan wins copyright infringement lawsuit and one pound in compensation

Anne Hathaway is too cute in her “date” with her husband!

Tense “Diana’s Christmas Vacation”… from the movie “Spencer”, a scene of the Royal Family gathered together has been released