Keanu Reeves “pissed off” a big-name director, and it’s not too Keanu’s fault.
Johnny Depp’s “snack” he brought to court is too cute to steal your attention
Japanese judo players who think they will lose except for the gold medal at the Olympics
Sean Penn, covering the Ukrainian invasion on the ground, abandons his car and heads for the Polish border on foot.
If the characters in “Fantastic Beasts: The Secrets of Dumbledore” went to “Starbucks,” what would they drink? Mads Mikkelsen’s answer is perfect.
Johnny Depp’s “message” written on the back of the notebook he brings to court every time he goes to court has become a topic of conversation.
【Beijing Winter Olympics】The snowboarding legend was furious at Ayumu Hirano’s second score: “What is the point reduction? It’s a travesty” “Justice” for the reversal
“Onigiri” and “melon bread” are popular in Paris
外資系企業へ転職した際、あなたが直ぐにする事は。またしてはいけない事は。
Japanese tea that varies greatly depending on the production area
Is the image of Ferrari’s 2022 model “F1-75” leaked before the official announcement? Pre-released to VIP target the day before
初めて外資系企業に転職して地獄の日々を過ごさない、5ポイント
転職活動がうまくいかない5原因とその対策
Tom Holland’s “What I Told Zendaya” During a Break from Work is Agonizing
Meghan’s “prank” was noisy, and she suddenly started singing with her cat ears.
Amber Heard reveals in cross-examination that she hit Johnny Depp several times
Helen Mirren gives Lady Gaga a “hand sign
[Beijing Winter Olympics] I’ve been looking for it,” said Shaun White (USA), who is retiring. “I can leave without thinking that I would…

Ronaldo has made his own offer to Barca. 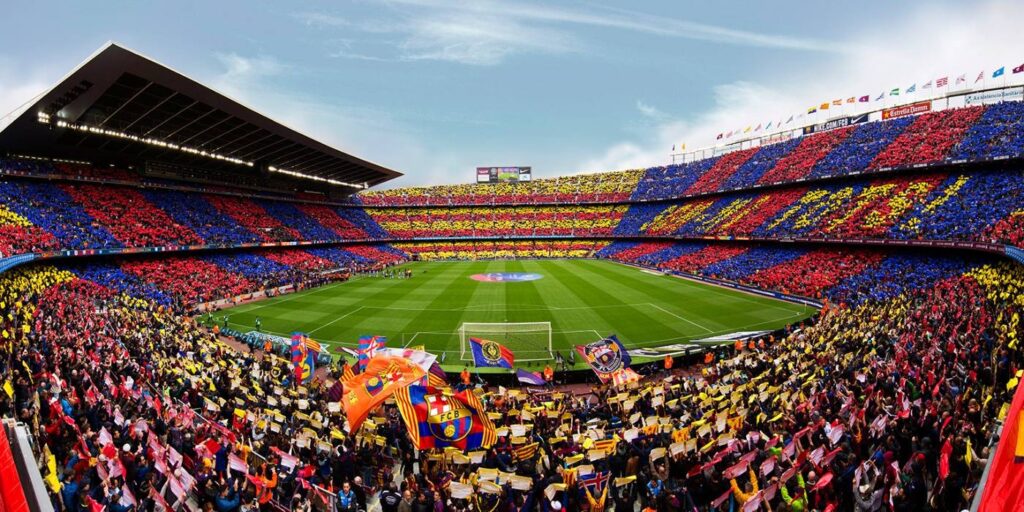 The Spanish newspaper Mundo Deportivo reports that Ronaldo has made his own offer to Barça. It’s the bomb of the winter market and could be the signing of the century.

Ronaldo knows that Barca is looking for a striker and has offered himself to Barca to sign in this winter market. A few days ago, he contacted his friend, defender Gerard Piqué, who put him in touch with Xavi. And in the last few hours, (his agent) Jorge Mendes has begun negotiations with Joan Laporta,” the report said, increasing the possibility that Ronaldo will make a sudden move to Barcelona at the start of next January’s transfer window.

In addition, the same newspaper reported that Ronaldo will use the mansion where Lionel Messi (Paris Saint-Germain) used to live when he joins Barcelona. Ronaldo is already in the process of choosing his residence.

This is a shocking transfer report, but in Spain, December 28 is April Fool’s Day. The newspaper did not declare that it was a “joke,” but some people are skeptical about such a big story. It may turn out to be a phantom news, but what will it be?

Children of Eminem, Snoop, and Dr. Dre were in attendance at the Super Bowl

The children of the artists who are in charge of the halftime show of the Super Bowl, the summit game of the U.S. NF...

Scuderia Ferrari won the Bahrain Grand Prix, the opening round of the 2022 F1 season, with a 1-2 finish in the new F...

The don of the International Olympic Committee (IOC) paid tribute to her once again. At a press conference held on F...

Liverpool could be in the running for Barcelona’s Dembele

Liverpool could be in the running for Barcelona's French international Dembele this winter after a string of corona-...

Is the image of Ferrari’s 2022 model “F1-75” leaked before the official announcement? Pre-released to VIP target the day before