Japanese who bow their heads when trying to shake hands
Johnny Depp bursts out laughing at Amber Heard’s “a comment” in court.
Johnny Depp Can’t Stop Laughing During “Courtroom Exchange” Over His Own Penis
外資系人材紹介会社コンサルタントから電話があった時、注意すべき3点
Johnny Depp Claims Amber Heard’s “Suicide Comment” Left Him Stuck
Johnny Depp suspected “Fantastic Beasts” co-star and Amber Heard’s “affair”
Japanese judo players who think they will lose except for the gold medal at the Olympics
外資系企業転職で得られるメリット 5選
Johnny Depp Laughs at Bodyguard’s Testimony in Court: ‘I Saw Mr. Depp’s Lower Half’
Two New “Pirates of the Caribbean” Films in Script Progress; Johnny Depp’s Return “Currently a No-Brainer”
[Beijing Winter Olympics] I’ve been looking for it,” said Shaun White (USA), who is retiring. “I can leave without thinking that I would…
転職した外資系企業で地獄から脱出した、5ポイント
Johnny Depp Can’t Help Laughing at “his own Blue jokes” Released in Court
Do you know how to use chopsticks taboo?
Johnny Depp draws in court and shows his lawyer a pile of gummy bears on his desk
Amber Heard’s defense attorney was a Johnny Depp fan! Past footage of her chasing after Johnny is making headlines.
Urgent Statements from Both Johnny Depp and Amber Heard in Response to Sexual Assault Allegations
What is Amber Heard “writing down” during her trial? Mysterious contents” attracts attention.

Lady Gaga and Jared Leto’s fashion in “House of Gucci” is too good to be true!

House of Gucci” depicts the struggle of the Gucci family.

The movie “House of Gucci,” which has finally been released in theaters, depicts the struggle for supremacy among the Gucci family, the founding family of the luxury brand Gucci, and the assassination of Maurizio Gucci in 1995.

Based on a true story, the film features Lady Gaga as the main character Patrizia Reggiani, Adam Driver as Maurizio Gucci, Jared Leto as Paolo Gucci, Jeremy Irons as Rodolfo Gucci, and Al Pacino as Aldo Gucci, with each actor’s acting skills The acting skills of each actor will make the audience roar.

In the countries where this film was released before Japan, many people said that it was as interesting as “The Godfather”, and Ridley Scott’s skill as a director shines through in terms of the story.

Not only at the events related to “House of Gucci,” but also during this period, the cast appeared before the paparazzi in super fashionable fashions, and their aura was that of a star! Gaga’s celebrity-like appearance, bathed in camera flashes, is overlaid with Patrizia’s face as he acted highly strategic in the House of Gucci…! 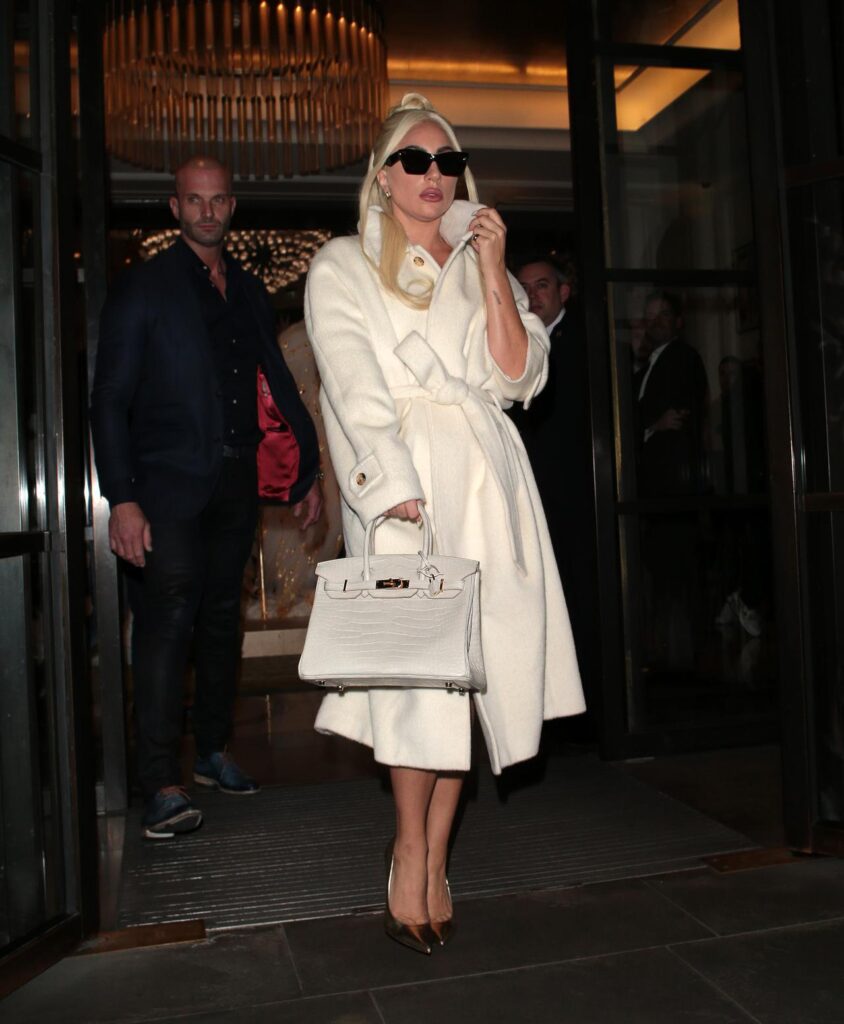 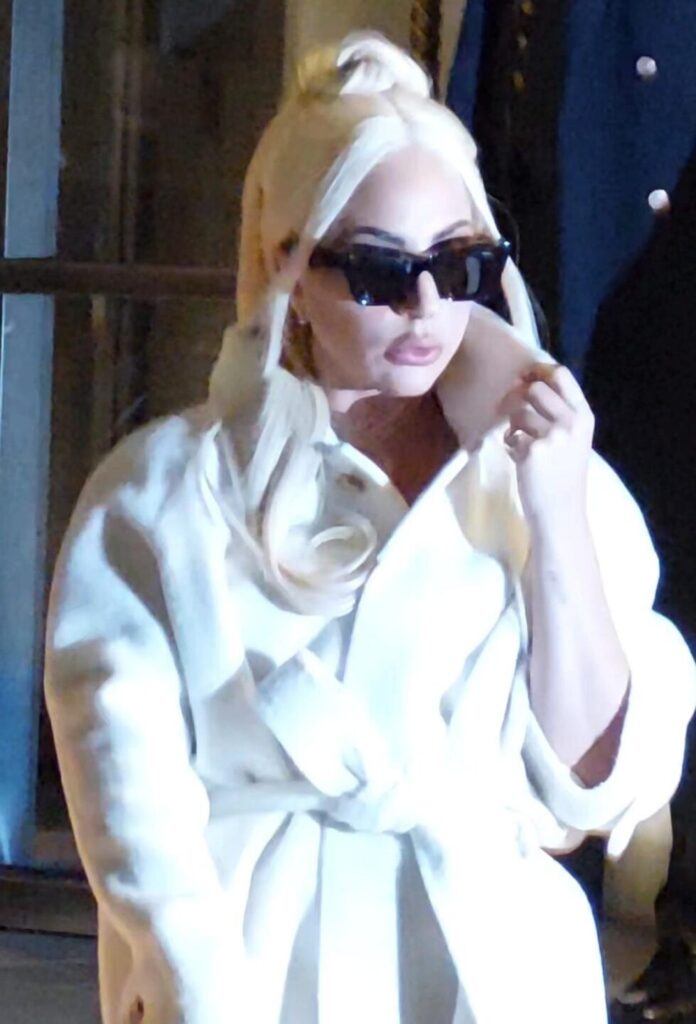 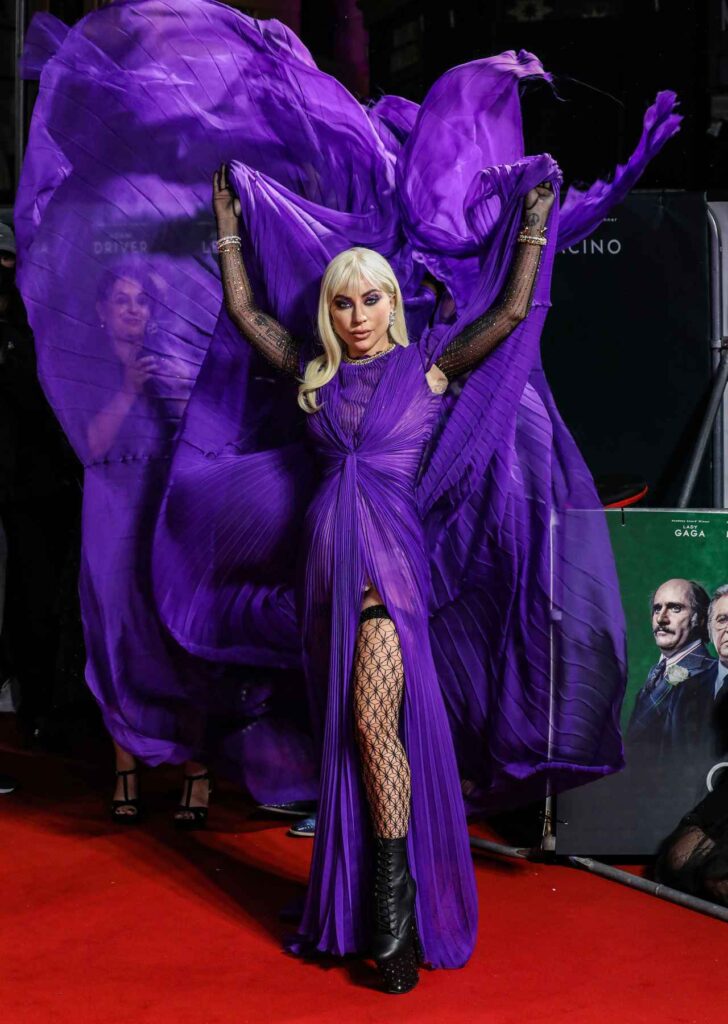 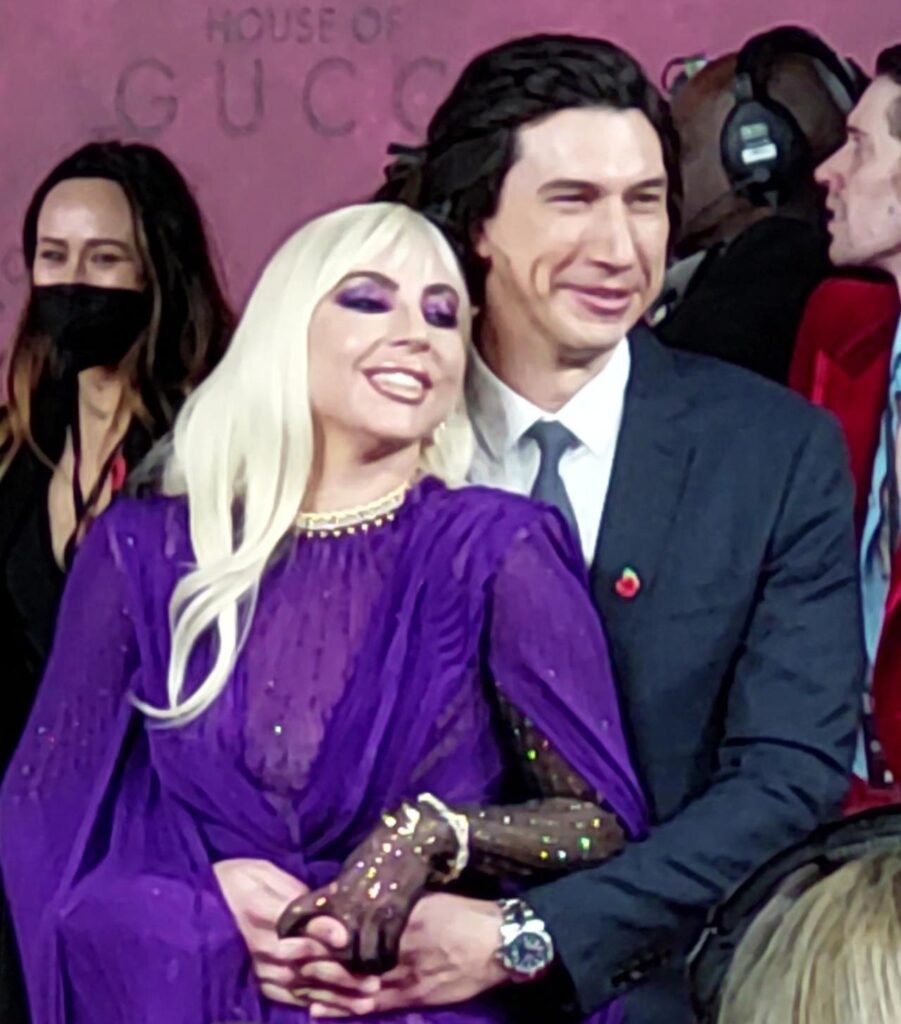 Not only Gaga, but also Jared and Salma Hayek, who played the fortune teller Pina Auriemma in the play, showed off various eye-catching fashions during this period. Jared showed off a hoodie with Gucci overtly written on it and jersey pants with Gucci’s three colored stripes.

Salma looked gorgeous in a dress made of what appeared to be velvet fabric with gorgeous jewelry. 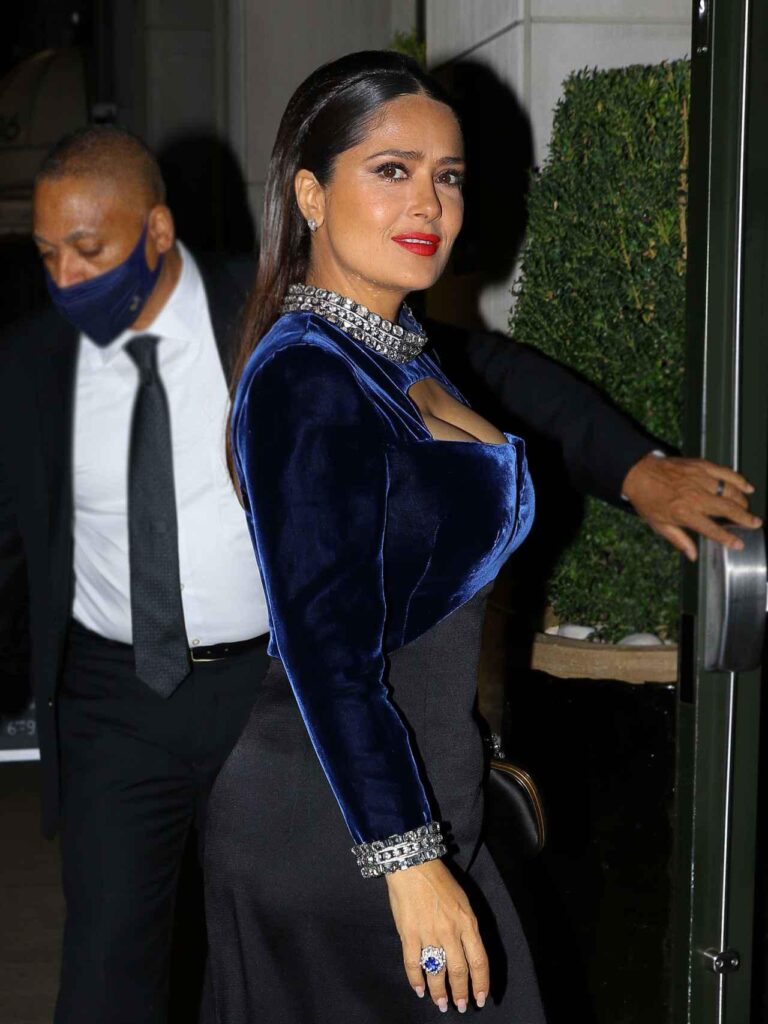 It was rather typical of Adam/Maurizio that Adam continued to wear clothes that were too normal for him. 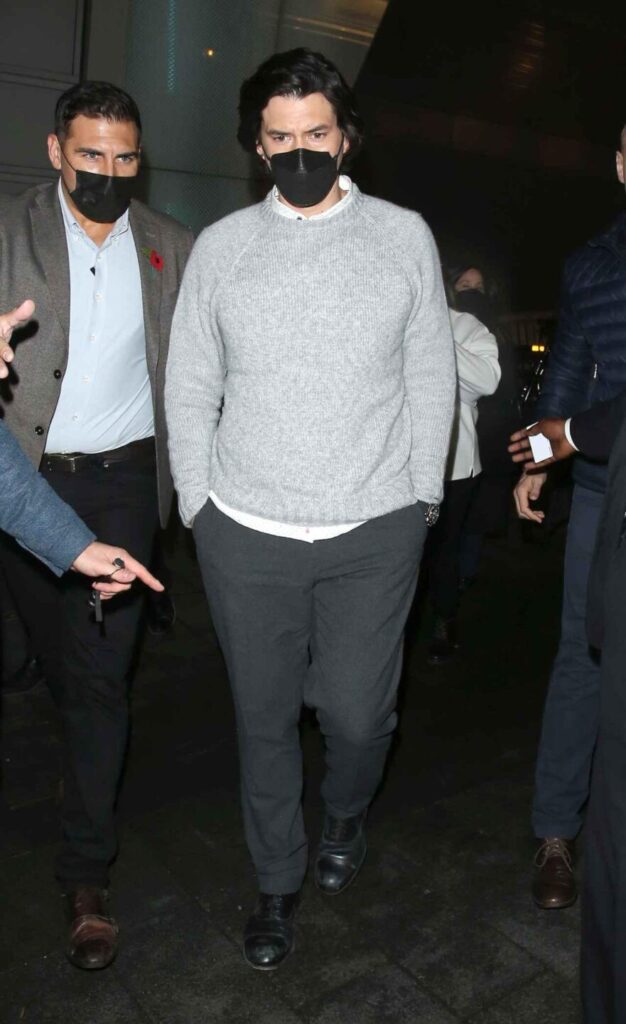 The House of Gucci” depicts the struggle for supremacy of the Gucci family, a major player in the global fashion industry, and is a film that both film fans and fashion lovers will truly enjoy.

Audio of Johnny Depp and Amber Heard arguing was played in court during the trial in which Johnny Depp sued his ex-w...

BTS’s J-HOPE impressed by Lady Gaga’s live performance, which will also include a visit to Japan: “My Queen Forever”.

J-HOPE of BTS reported to fans that he went to see Lady Gaga perform and posted a photo of himself with Gaga on Inst...

Prince Henry and Princess Meghan returned secretly to the U.K. and met with Queen Elizabeth and Prince Charles at Wi...

Jennifer Lopez was “naked” when Ben Affleck proposed to her.

Jennifer was suddenly caught while relaxing in the bubble bath, and at that moment she was speechless. It also expla...
スポンサーリンク