Amber Heard’s contradictions continue in cross-examination. Johnny Depp can’t hide his laughter.
Amber Heard is “broke” and has not paid the donation she promised.
Johnny Depp draws in court and shows his lawyer a pile of gummy bears on his desk
Johnny Depp Can’t Stop Laughing During “Courtroom Exchange” Over His Own Penis
外資系企業で生きていく英語力スキルアップ ７ポイント
Johnny Depp utters “Jack Sparrow line” during trial
Cardi B leaks on Russia-Ukraine crisis: “If you don’t say the right thing, they might kill you”.
Do you know how to use chopsticks taboo?
Johnny Depp’s Pattern of Sexual Violence Against Amber Heard Pointed Out by Psychologist: “He also forced her to perform oral sex on him when he was angry.”
7ポイント、外資系企業の転職面接準備
Two Million Signatures Calling for Amber Heard to Step Down! The “Aquaman” sequel will feature only 10 minutes of her performance.
Johnny Depp and Amber Heard got into a “big fight” at a hotel in Tokyo during his visit to Japan, resulting in a “violent incident.
Meghan’s “prank” was noisy, and she suddenly started singing with her cat ears.
Johnny Depp’s Blue Rimmed Photo Claimed to be “Photoshopped
Johnny Depp in Court Suddenly “Reacts” to “Johnny’s Impersonation”
Costco Rotisserie Chicken’s Deliciousness Caused the “Worst Member Story Ever”.
外資系人材紹介会社コンサルタントから電話があった時、注意すべき3点
Britain and the United States prepare to escape from the president, support the establishment of a government in exile, Ukraine

What happens when you say the Harry Potter spell “Lumos” to the iPhone’s voice assistant, Siri?

What happens when you say the Harry Potter spell “Lumos” to Siri?

Harry Potter 20th Anniversary: Return to Hogwarts” is a special program that reunites Daniel Radcliffe as Harry, Emma Watson as Hermione, and Rupert Grint as Ron. It’s a spell that happens when you say it to Siri, the voice assistant on your iPhone.

According to Screen Rant, you can turn on the flashlight on your iPhone by saying this spell to the English version of Siri. Also, if you say “Nox,” the opposite spell of “Lumos,” the flashlight will turn off. 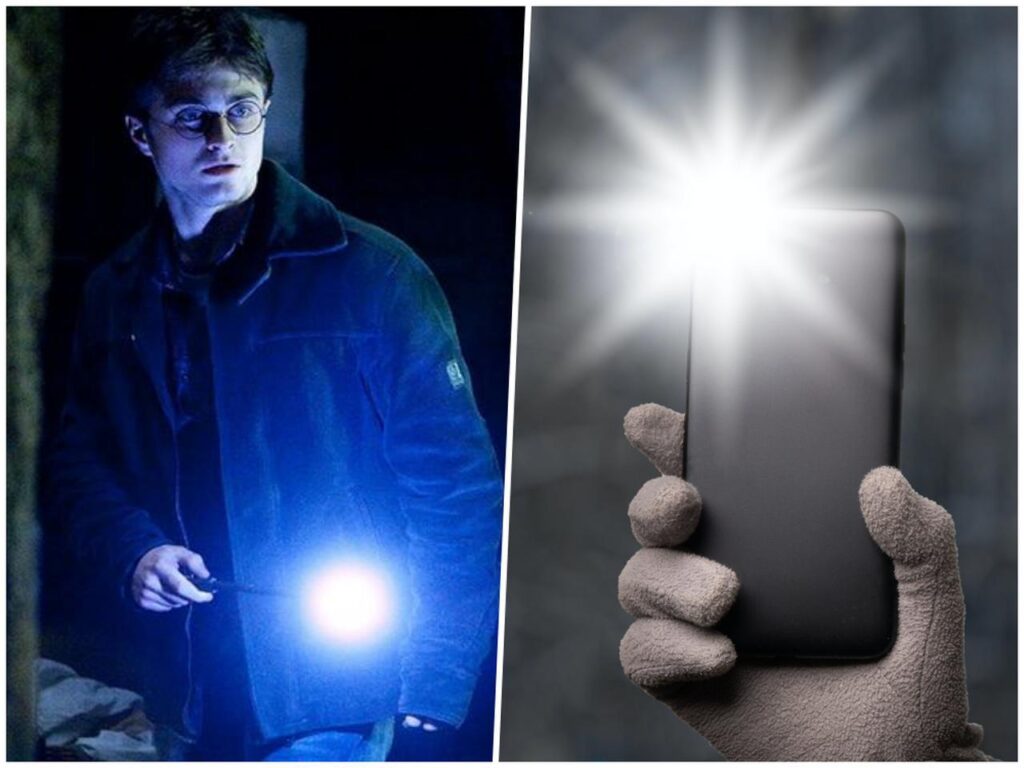 Google Assistant will also respond, so you can feel like a wizard not only on your iPhone but also on your Android device. Moreover, these are not the only two spells you can use.

If you cast the spell “Silencio” to temporarily silence the target, you can also put the device into silent mode (manner mode). However, unlike “Lumos,” there is no counterspell to cancel the silent mode. The spell “Accio” to attract objects is one of them. When you want to open a specific app, just say “Accio, Twitter” or “Accio, Instagram” to Siri, and it will open the app that you named after Accio.

Incidentally, you can also set your own spell using the iPhone’s voice control function, although this is only available in English. The process is quite simple. All you have to do is select “Customize Command” from the “Voice Control” menu, enter your favorite spell as a command phrase in the “Create New Command” section, and then set the related action you want to be performed when the command is activated. The editor of Inside The Magic revealed that he used this method to set the device to go into airplane mode by casting “Avada Kedavra”, also known as the “death spell”.

A filter function on Snapchat has been attracting attention as being inspired by Amber Heard. Amber Heard is ...

The Johnny Depp vs. Amber Heard defamation trial is underway in Virginia, USA. Amber has now taken the stand again a...

The character that had a strange presence in "The Matrix Resurrections". I knew it was someone I had a connection wi...

Lady Gaga’s Roots! Would you like to live in Sicily’s “1 Euro House” for a year?

Airbnb is looking for participants for a project to live rent-free for a year and be a host in a renovated house in ...

The cast of the Netflix movie "Don't Look Up" talked about Leonardo DiCaprio's bravery. The main cast of "Don't...
スポンサーリンク