How will the life of Prince George, the eldest son of Prince William, change with the death of Queen Elizabeth II?

Prince George is one step closer to becoming the future king, but how will this affect his life? 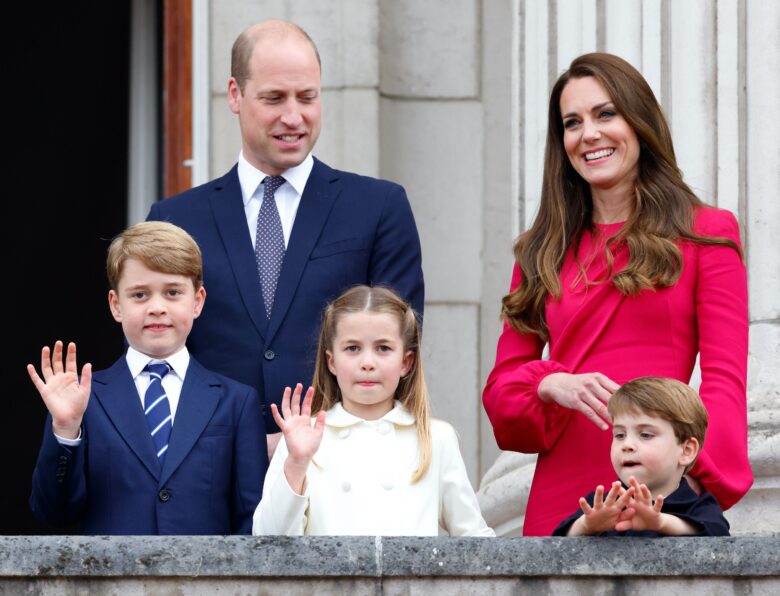 He’s still too young,” Jonathan Sesadotti said, “and he’s been in front of the public so often before.” He has often appeared before the public, including on the balcony with his parents during the Platinum Jubilee, a ceremony marking the 70th anniversary of the Queen’s reign,” he continued.

On the other hand, Jonathan pointed out that Prince George’s exposure may increase in the future in order to help the public become more familiar with the future king. He added, “The advantage of a constitutional monarchy like the UK is that you know at the moment of birth whether or not you will be the future king. This creates a ludicrous degree of stability,” he added.

At Queen Elizabeth’s state funeral held at Westminster Abbey on Monday, September 19, Prince George attended with his sister Princess Charlotte (7) as a representative of his great-grandchildren amid a crowd of about 2,000 people, including politicians and dignitaries from various countries. Sitting side by side with his father, Prince William, Prince George looked so dignified that it was hard to believe that he was only 9 years old.

Balmoral Castle, where Queen Elizabeth met her end, was “a place of memories of her late husband

Balmoral Castle, where Queen Elizabeth II of the British Royal Family spent her final days, was a special place for ...

Trump’s Fate: Will He Go to Jail for Violating the Espionage Act or Be Reelected President? FBI raid

The FBI raid on Trump's Mar-a-Lago residence in Florida is causing a major stir. Classified nuclear documents were r...

A longtime executive at the Trump Organization, which is owned by former President Trump's family, admitted in a New...

Prince Henry is not expected to be allowed to wear his military uniform at Queen Elizabeth’s funeral! What is the reason…?

It seems highly unlikely that Prince Henry will wear a military uniform at Queen Elizabeth's funeral. On Thur...