Federer has earned approximately $1 billion in sponsorships and other business ventures. 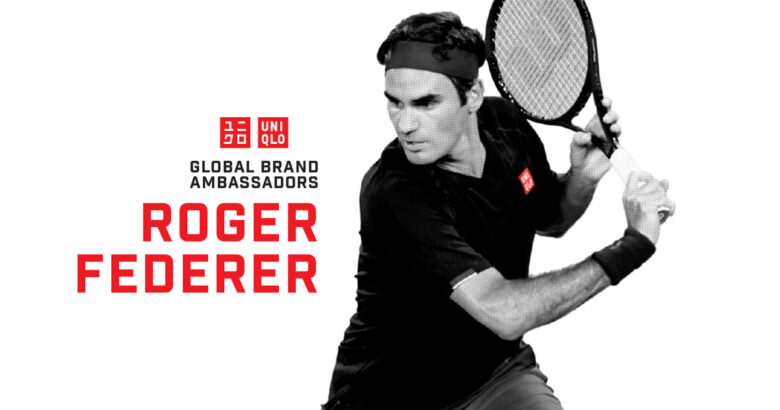 Since turning pro in 1998, Federer has won a total of $131 million in prize money on the ATP (Association of Tennis Professionals) tour. This ranks him third all-time behind Djokovic ($159 million) and Nadal ($132 million), but when it comes to off-court earnings, Federer dominates. Forbes estimates that Federer has earned approximately $1 billion (excluding taxes and agent fees) from sponsorships and other business ventures.

Federer’s off-court earnings amount to $90 million per year, making him the top earner in the sport by $10 million over LeBron James (basketball), who is in second place.

Therefore, in the Forbes 2022 edition of the “Most Profitable Athletes” ranking, Federer is also ranked seventh, despite earning only $700,000 in winnings, and in the same ranking for 2020, he is ranked first with $106.3 million, ahead of Forbes’ “Most He has reigned at No. 1 on Forbes’ list of “Top Earning Tennis Players” for 17 consecutive years.

Federer’s lifetime earnings, including prize money and off-court income, before taxes and fees to agents, are $1.1 billion, more than twice as much as Nadal ($500 million) and Djokovic ($470 million). Only six other active players have lifetime earnings in excess of $1 billion: James and Floyd Mayweather (boxing), Lionel Messi (soccer), Phil Mickelson (golf), Cristiano Ronaldo (soccer), and Tiger Woods (golf).

Federer could become the fourth billionaire in sports (richest man with more than $1 billion in assets), following Michael Jordan, James, and Woods. Federer has a significant stake (percentage undisclosed) in On, a startup shoe brand from his native Switzerland, in 2019. The company went public last September and has a current market capitalization of about $6 billion (¥860 billion).

One of his children dies; Manchester United and sister comment on news of Cristiano Ronaldo’s death.

Soccer superstar Cristiano Ronaldo and his girlfriend Georgina announced the death of their child. Cristiano be...

Shohei Ohtani, the first player to achieve this feat in 104 years, is expected to be paid a whopping $35 million plus piecework next season!

Shohei Ohtani (28) of the Angels has carved his name in the more than 100-year history of the Major League Baseb...

[MLB] Soto, who turned down $440 million, to Padres in big 2-for-6 trade, reinforcements for Darvish

The Padres officially announced on August 2 (local time) that they have acquired outfielder Juan Soto and infielder ...

Is Shohei Ohtani not being properly evaluated? The universal indicator “WAR,” which assigns a negative value to a two-way “greatness,” has been questioned as “not acceptable.

The two-way star, who won the MVP of the American League last season, has continued to show impressive performances ...

Carlos Correa, the younger sister of Twins star Carlos Correa, was given an autograph and photo opportunity! Shohei Ohtani’s “divine hospitality” was appreciated by his brother himself: “I was really happy, too.

Minnesota Twins slugger Carlos Correa is grateful for the "generous hospitality" of Shohei Otani of the Los Angeles ...
スポンサーリンク