Ben Affleck reveals he ‘thought twice’ before getting back together with Jennifer Lopez
McDonald’s finds an “easy and reliable way” to get freshly fried potatoes
Benedict Cumberbatch in the movie The Courier: Top Secret Carrier Spies Avoid Nuclear War
2021年秋冬、転職活動するあなたへコンタクトすべき外資系人材紹介会社3選
Sandra Bullock reveals a romantic episode with the rumored Keanu Reeves in the past
Would you like to see the “other party’s room” with “severe eyes” in an online meeting? Do not look? The result is …
“Onigiri” and “melon bread” are popular in Paris
How to make Japanese tea without mistake
Neymar’s grandmother’s 400 million yen mansion is the talk of the town. ‘The best Christmas present in the universe’
6ポイント、40 代転職で活用する転職サイトとの付き合い方
外資系未経験で転職する英語力準備とは？ 4つのポイント
初めて上司に退職の意思を示す。失敗しない5ポイント
I bought 200 yen bananas at Costco and got 30,000 yen in change…
外資系企業が求めるグローバル人材要素、5選
Do you know how to use chopsticks taboo?
“Spirited Away” & “Dragon Ball”, Japanese anime costumes selected by celebrities
Real Madrid transfer “certain” Mbappe to Benzema’s neighbor? To purchase a property in Madrid
Anya Taylor-Joy, who was selected as the “face of the year”, goes to the award ceremony in the costume of “101 dogs”
Remake of the movie “THE GUILTY” starring Jake Gyllenhaal, unpredictable suspense
外資系企業転職で得られるメリット 5選
Billie Eilish shows off her “absolute range” in all-white outfit
Japanese who bow their heads when trying to shake hands
McDonald’s “This Way of Eating” Tastes Like Heaven, Try It Now!
A character with only one chest appears in “The Simpsons”! Fans praise the bright “Breast Cancer Survivor”
Hailey Bieber puts in a tattoo full of “local love”
Goosebumps at Costco’s hidden secrets!
Popcorn on the Christmas tree? Kendall Jenner’s “Mysterious Tree”.
“Santa Claus’s love” drawn in a commercial for a post office 50 years after Norway recognized homosexuality
Costco, “super-standard products” that will be indispensable for the coming season may “disappear”
A recipe from Billie Eilish! Easy and Healthy “Favorite” Tofu Noodle Soup Recipe (Permanent Edition)
Uber stuck in snow traffic for “9 hours”, what about the fare…!
円満退社に向けたあなたが注意すべき事、5項目
Virgil Abloh’s DMs from before his death continue to be released
初めて外資系転職エージェントを使って外資系企業に転職する注意 5ポイント
Susan Sarandon & Anna Friel starring in new drama “Monarch”
A popular “harvest garden” in the Netherlands where vaccination is progressing. Enjoy leisurely on the farmland in the suburbs.
ホーム
Entertainment/Beauty

Daniel Craig, the sixth James Bond, appears in black on the streets of New York City.

Daniel Craig does not look suspicious!

Daniel Craig finished his role as the sixth James Bond in the 007 film series with the release of the 25th film in the series, “No Time to Die” this year.

Even though he has graduated from the very popular series that he has been involved with for more than 15 years, Daniel’s career is still going strong as he has earned about 11 billion yen from the two sequels, “Knives Out” and “The Secret of the House of the Blade,” which were released in 2019.

With such a Daniel, his aura seems to be in full swing even when he is walking around in black.

The other day, Daniel walked out of the Crosby Street Hotel, a luxury hotel where he was staying in New York City. He was wearing black sunglasses, a black mask, and a black British hunting cap on his head. His shirt and tie were also black, and his coat was dark navy. His pants and shoes were also black, and if you looked closely, you could even see his phone was black! 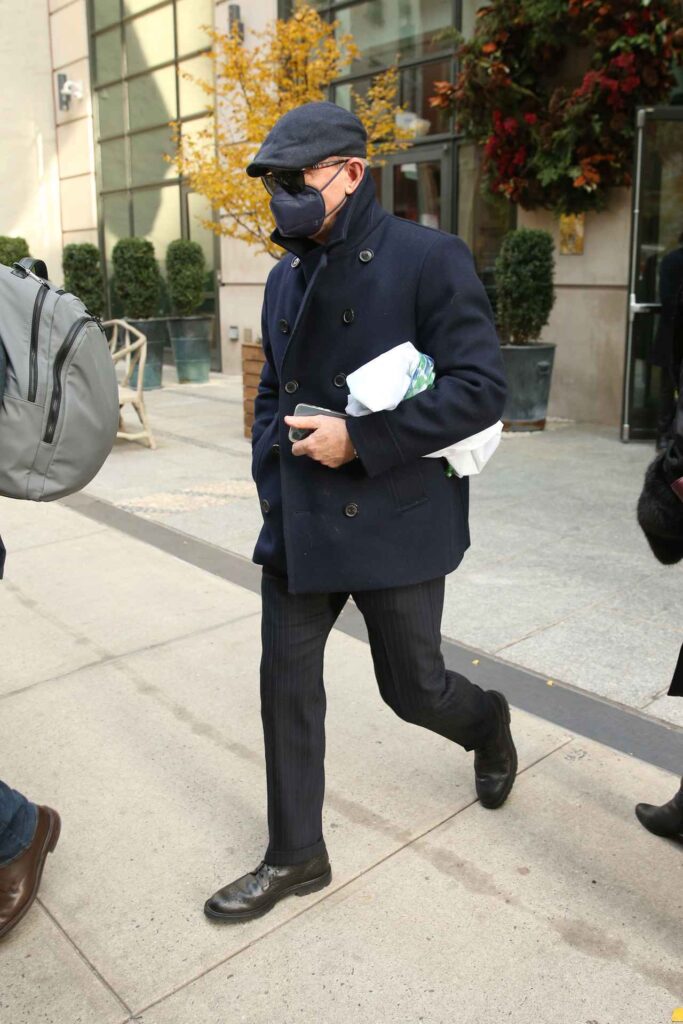 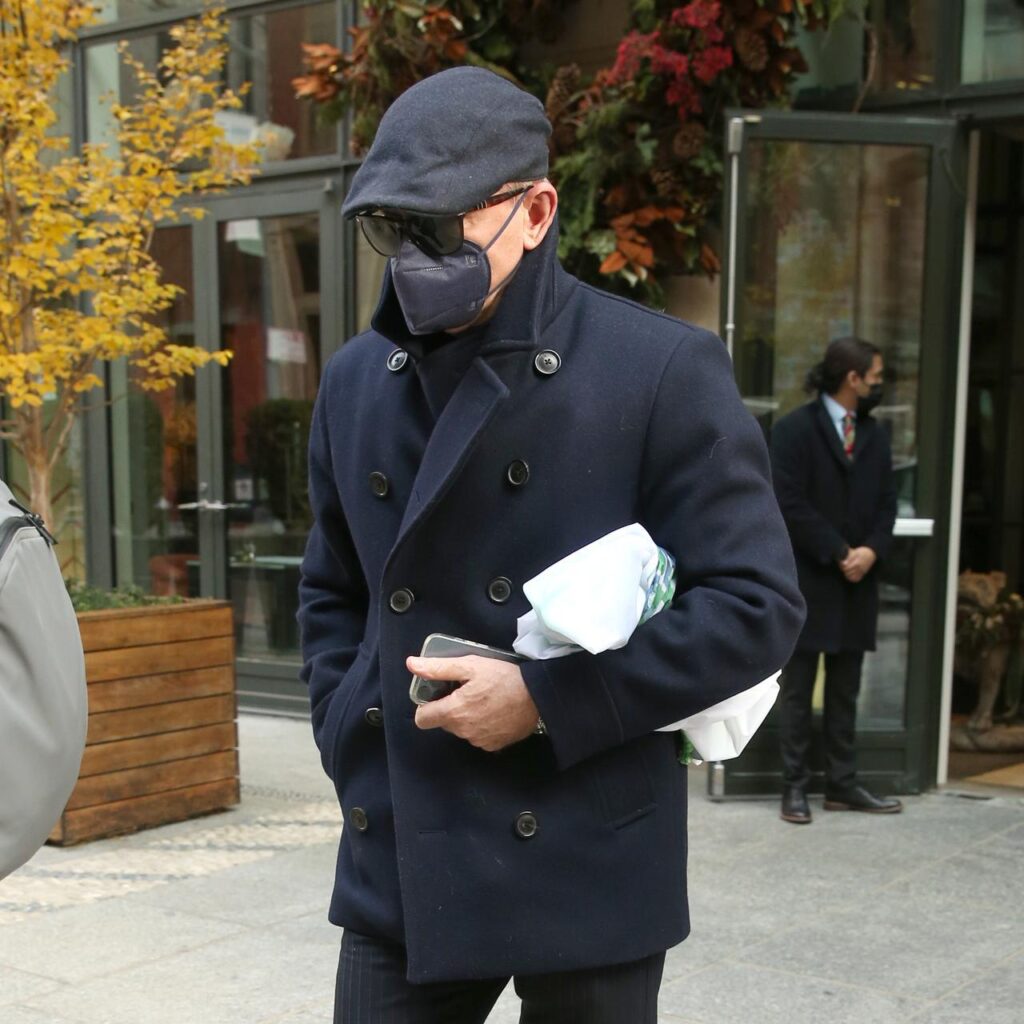 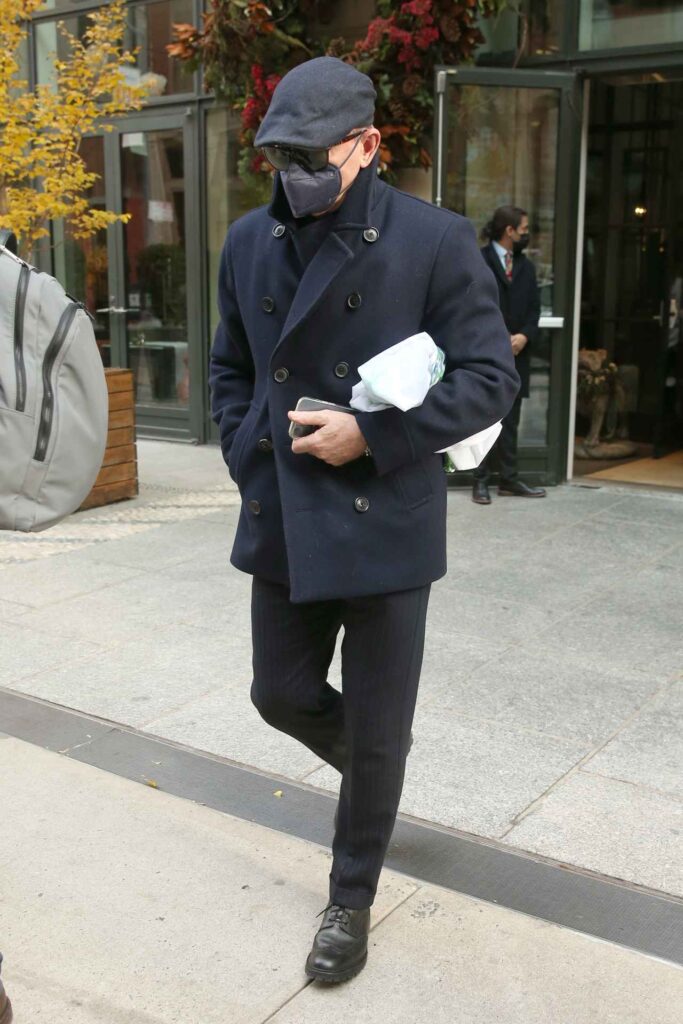 Daniel was later surrounded by fans while walking in Soho, New York, and was signing autographs. 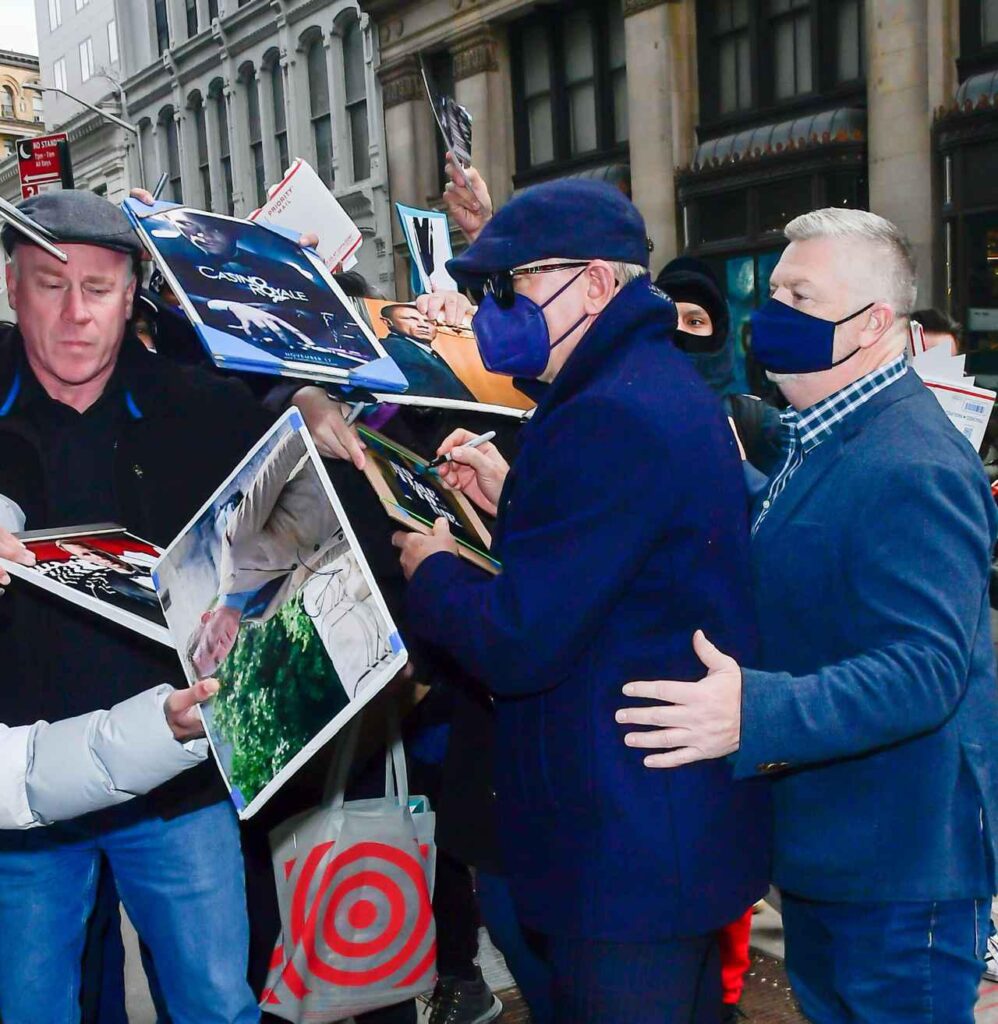 Selena Gomez freaks out over the ‘size’ of her new tattoo

Virgil Abloh died suddenly at the age of 41 due to cancer, the pillars of “Louis Vuitton” and “Off-White”

Keanu Reeves finally reacts to joining the MCU! The situation where the name of “that Marvel Hero” enters the trend