Keanu Reeves reunites with Drew Barrymore, and it’s rare to see him feel like a “relative uncle” every time!
The Matrix Resurrects: What You Shouldn’t Expect, What You Shouldn’t Do
Diva Beyonce turns 40! See the secrets of workouts practiced for a beautiful body
外資系へ未経験で転職する準備には？日系企業との違い 4つのポイント
Anne Hathaway looks like Audrey Hepburn!
Virgil Abloh’s DMs from before his death continue to be released
Sandra Bullock reveals a romantic episode with the rumored Keanu Reeves in the past
Who wanted to meet to death? Emma Watson meets an idol in public for the first time in two years
Hero selection criteria revealed by the president of Marvel Studios “Shang Chi” What about Simu Liu?
未経験からの外資系への転職する人が知っておくべき、3つのポイント
Brazilian national singer Marilia Mendonsa crashes to death with 39 million followers, 26-year-old diva
Keanu Reeves is the “sexyst man”! Keanu, who made “that person” make such a statement, is too loved
Big’s death? A fan’s hypothesis about the sequel to “SATC” is tested.
Exclusive distribution on Star Channel EX on November 24, the drama “Vigil Underwater Conspiracy” with the highest BBC audience rating [Teaser video]
Hurry to Starbucks in Japan! Collaboration between Starbucks and Taylor Swift realized for a limited time
外資系企業へ転職した際、あなたが直ぐにする事は。またしてはいけない事は。
BTS’s V gets the biggest compliment from Coldplay, saying he’s “another Chris Martin
突然、外資系企業への転職活動中に英語での面接と言われたら、押さえる5ポイント
U.S. Secretary of State Adds “That Song” from “Blade of Annihilation” to Her Music Playlist
Cristiano Ronaldo reportedly selling himself to Barca
“John Wick” Keanu Reeves heals the appearance of “selfie” on a smartphone
Adele’s new release coming soon? “30” billboards appear in Tokyo all over the world
Anya Taylor-Joy, who was selected as the “face of the year”, goes to the award ceremony in the costume of “101 dogs”
Sex and the City sequel’s much-talked-about onesie actually cost $5
The US Football Federation presents the same contract to the men’s and women’s national teams. Will unification of salary systems eliminate gender inequality?
Adele’s favorite eyeliner is a huge hit! Also available in Japan
Costco Members’ Choice of Products to Pay Off the Annual Fee!
Don’t overdo it! What are the behaviors that could get your Costco membership revoked?
Tom Holland’s paycheck multiplied by 40! Spider-Man 4 Could Earn $1.1 Billion
Billie Eilish shows off her red hair for the first time after a week-long makeover
外資系企業が求めるグローバル人材要素、5選
円満退社に向けたあなたが注意すべき事、5項目
Amazon’s “placement” is stolen! “Too intense revenge plan” has an unexpected ending
2021年秋冬、転職活動するあなたへコンタクトすべき外資系人材紹介会社3選
What is the secret to maintaining a beautiful Victoria Beckham body shape over the years?
Tateyama Kurobe Alpine Route Complete Guide! Summary of essential reading knowledge of Snow Corridor
ホーム
Entertainment/Beauty
Entertainment

Janet Jackson has opened up about the Super Bowl halftime show incident that exposed her breasts during her appearance with Justin Timberlake in 2004.

Happening at the Super Bowl halftime show in 2004

The Super Bowl halftime show is the NFL’s top game, and is known for its spectacular artists who perform there every year. In this year’s Super Bowl, which will be held on February 13 (local time), hip-hop giants such as Eminem and Dr. Dre are scheduled to perform at the halftime show, but there have been some happenings in its long history.

One of the most famous was the 2004 halftime show featuring Janet Jackson (55) and Justin Timberlake (40).

During the halftime show, Justin was supposed to take off Janet’s costume to expose her lace bra, but due to a malfunction in the costume, Janet’s breasts were exposed. However, due to a glitch in the costume, Janet’s breasts were exposed. Since more than half of the nation was watching the live broadcast, there was a huge uproar at the time, but the two who made the same mistake had completely different consequences.

Janet was forced to apologize immediately through a statement and a video, and after that, her career was severely damaged as she was blacklisted. Justin, on the other hand, was in such a state that he was even able to make a story out of the incident, saying on the TV show “Access Hollywood” at the time, “Look, we like to give you something to talk about. According to SBNation, he apologized for the incident in 2006, two years after it happened, but later, in 2018, he was given the stage for the halftime show again, and he and Janet went their separate ways.

It is believed that the stark differences between the two were due to misogyny and racism, and Justin has come under criticism in recent years for defending Janet as a peer and as a white male with a social advantage.

Janet Jackson talks about how the world has changed since 2004.

In the midst of all this, last year, when his former girlfriend Britney Spears’ documentary “Framing Britney Spears” was released in the U.S., the film touched on the past breakup drama between Britney and Justin, and calls for Britney to apologize flooded him. Justin responded. In response, Justin released a statement apologizing to Britney, in which he also apologized again to Janet for the halftime show. 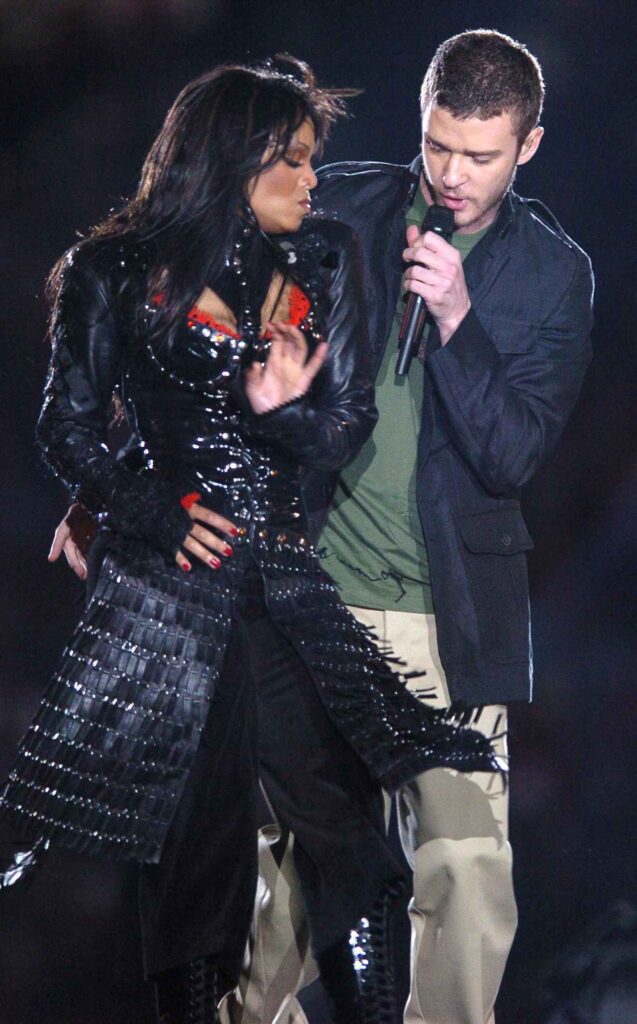 In a rare interview with Allure, Janet opened up about the “breast polo incident” and answered a question about how she overcame the “storm” of bashing that was triggered by the happening as follows. The important thing is to get back to the basics. It’s not just about family, but about God. That’s what pulled me up. 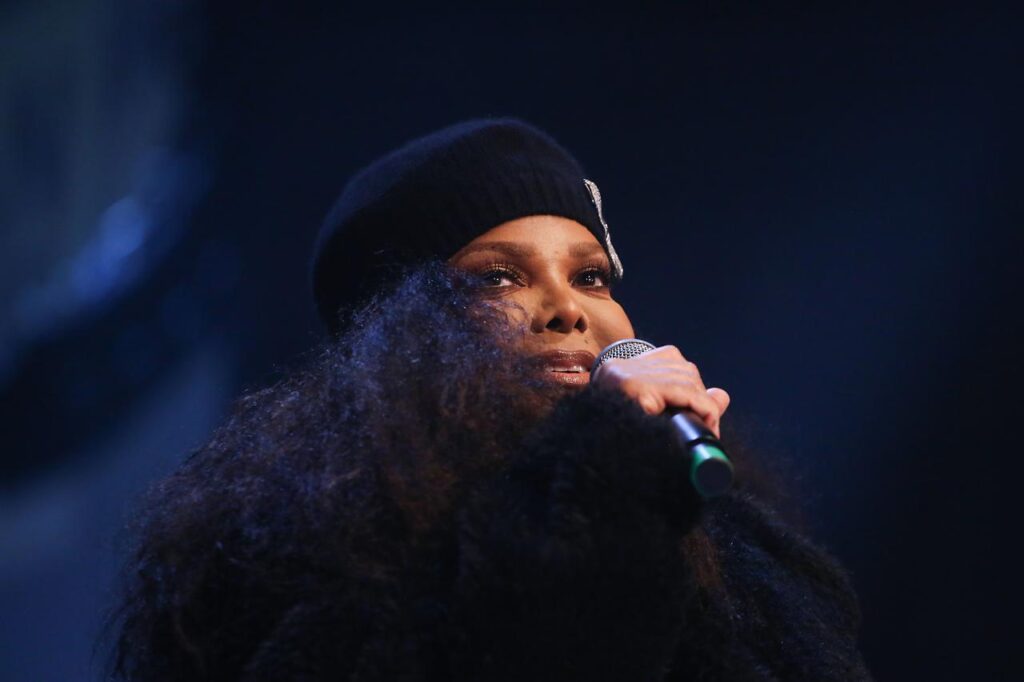 In the interview, Janet also mentioned that over the years, conversations based on gender and racial prejudice have become problematic, pointing out that “I am part of this conversation, regardless of my willingness to participate in it.

Dwayne Johnson and others are nominated for the Oscars ceremony, which will be held without a host for the first time in three years.

Brad Pitt’s ‘Surprising Reaction’ to Reports of His Love Life, Revealed by His ‘Rumored Partner

Drake handed out wads of cash in the city, and turned into Santa Claus on Christmas