However, among them, only judo is considered by the Japanese to be a special sport.

It is probably because it is a sport that originated in Japan and is still considered as one of the martial arts. 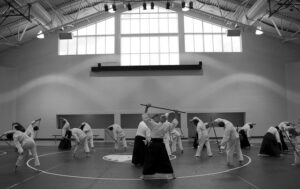 The word “martial arts” refers to Bushido, but from the latter half of the Edo period it began to refer to Kobudo. Modern martial arts evolved from this ancient martial art.

Due to the Meiji Restoration, old martial arts were abolished as old ones, and martial arts were held and somehow kept their lives. Under these circumstances, Jigoro Kano prospered by opening the Kodokan Judo, which was the theory and rationalization of Judo. The thought of Kano, who was an educator, had a strong influence on later martial arts artists. 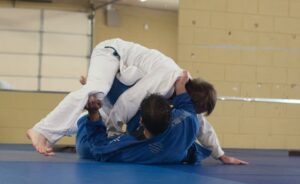 Judo is a technical system in which Jigoro Kano, who has devoted himself to practicing jujutsu, studied various schools, incorporated the good parts of each, and added his own creativity and ingenuity. This is the path of Bunbu, which was founded in 1882 (Meiji 15) by completing the principle of “Jujutsu Goseisu”, which makes the most effective use of physical and mental power.